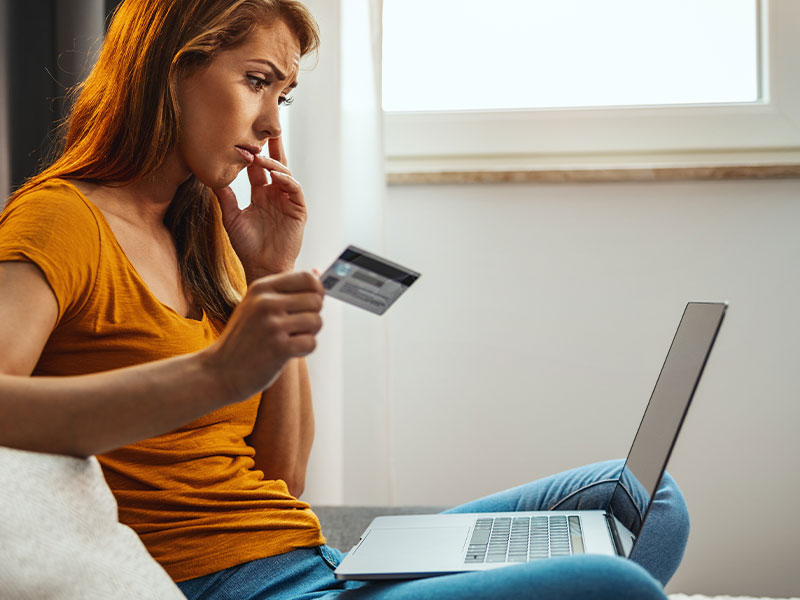 For many, the “Dog Days” elicit thoughts of those punishingly hot, humid summer days when even dogs lie around panting. But origins of the phrase have nothing to do with dogs. The Dog Days get their name from an ancient belief about Sirius, the brightest star in the constellation Canis Major, which means “big dog” in Latin.

To the ancient Greeks and Romans, the “dog days” occurred around the time Sirius appears to rise alongside the sun – late July in the Northern Hemisphere. They believed the heat from the Sirius and our sun combined made these days the hottest of the year. In 2022, the “Dog Days” fall between July 3rd and August 11th.

Like the Dog Days, June’s inflation data reported on July 6th was a scorcher.  The Headline Consumer Price Index (CPI) rose again to 9.1%, putting in a fresh 40-year high.  Core CPI, which strips out food and energy costs was up 5.9% (down .1% from May’s number).

With inflation continuing to come in above estimates, more pressure is being put on the Federal Reserve to respond, which means more aggressive rate hikes.  The financial stress being exerted on lower- and middle-income families is disturbing.

The graphic below, courtesy of Liz Ann Sonders, Chief Investment Strategist at Charles Schwab & Company, isolates utility costs, gasoline, food at home, and electricity.  Comparing the inflationary aspects of these necessities shows the uncomfortable reality that the costs of keeping the lights on, gas in the automobile, and food in the refrigerator and pantry are growing at a faster rate than during the 70’s and early 80’s and have increased greater than 30% in the last year.

Inflation is also throwing cold water on small business.  The National Federation of Independent Business (NFIB) Small Business Optimism Index has fallen steadily since the onset of COVID, and the pace has quickened in recent months.  June’s index was the lowest reading on record in 48 years and was the sixth consecutive month below the long-term average.

“As inflation continues to dominate business decisions, small business owners’ expectations for better business conditions have reached a new low,” said NFIB Chief Economist Bill Dunkelberg. “On top of the immediate challenges facing small business owners including inflation and worker shortages, the outlook for economic policy is not encouraging either as policy talks have shifted to tax increases and more regulations.”

Responses from surveyed member of the NFIB were strikingly negative.  A few notables from the report included 61% of respondents indicated that they felt the economy was weakening and nearly one quarter responded that they anticipated sales and earnings were going to decline in the coming months.

Personal savings have been depleted in many middle and lower-income households (average personal savings balances are well below pre-pandemic levels), and no stimulus checks are coming.

While subsequent months have cooled a bit, the trend continues to show that consumers are now relying more and more on debt to maintain their standard of living while credit card interest rates have concurrently reached a multi-decade high.

As for modeling CPI expectations over the next few quarters, high frequency data still suggests that inflation may be close to peaking.  Nonetheless, it will remain stickier than the Federal Reserve suggested when they deemed it “transitory” last year.

Inflation will likely still be in the 7% range at year-end and will continue to be well above average through 2023.

With inflation running higher, small business and the consumer getting squeezed, the economy slowing, and a recklessly hawkish Federal Reserve, it’s hard to imagine that the stock market has bottomed or will in the near future. Don’t let the mainstream financial media convince you otherwise. 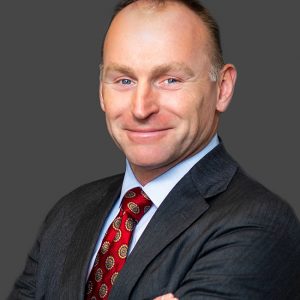 Economic Growth: Slowing now, with substantial slowing on the horizon. 

The key to successfully navigating 2022 is keeping a commonsense approach to proactive risk management, controlling emotion in the decision-making process, and having patience.

PreviousEconomic Growth: Slowing now, with substantial slowing on the horizon.